Marmaris weather forecast: a miserable mix of rain and wind this week

Heavy rains in the forecast for Marmaris, Bodrum, Fethiye and Mugla. Earlier precautions were taken against the potential of flooding in Marmaris. The waterworks supply company MUSKI has designated divers to check the local channels that carry the excess of water all the way from mountains into the sea.
According to the Met office the storm will bring rain and thunderstorms to the south western coast on Tuesday. Roadways will be soaked from Mugla to Marmaris.
Low visibility and slick roads will create dangerous travel conditions in these areas.
The storm is expected to move east starting on Thursday. Most of the area including Marmaris will be clear and dry for the weekend. 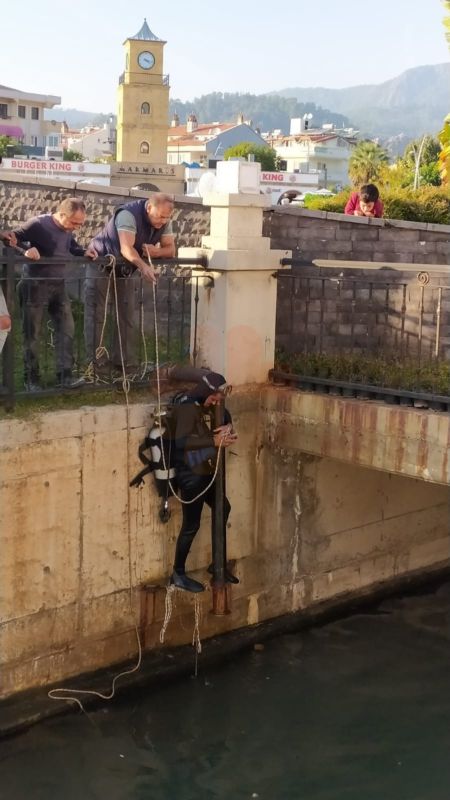 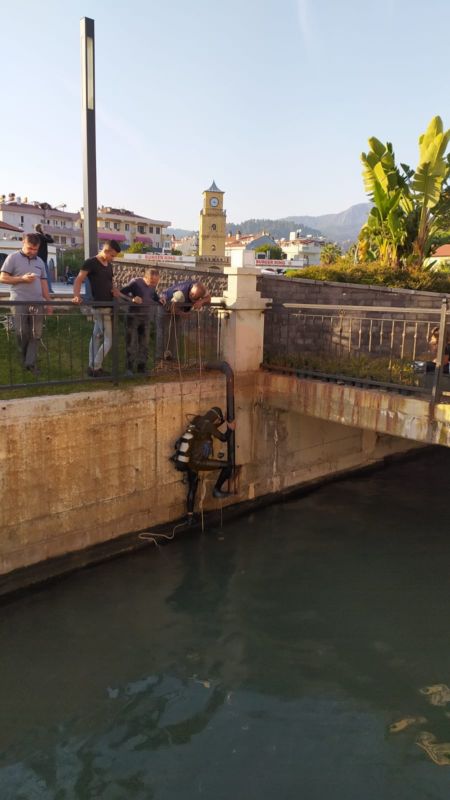 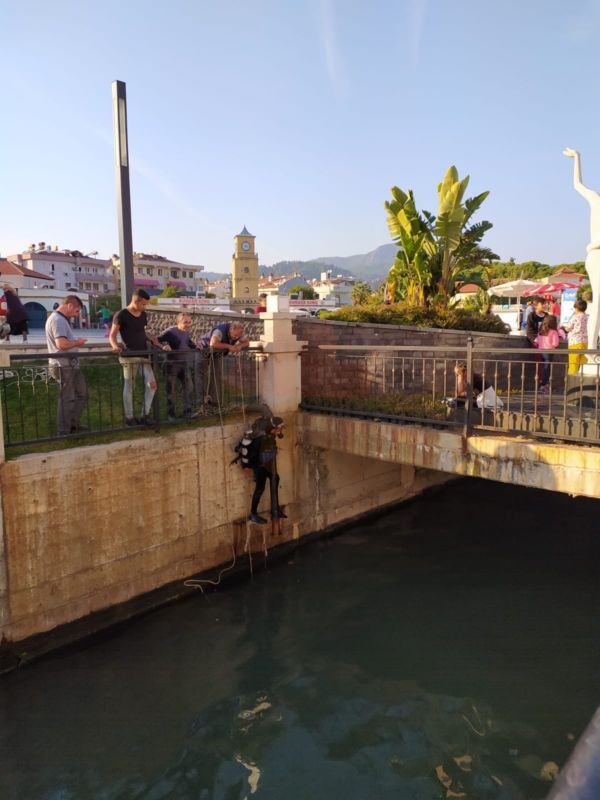