by FIA International Automobile Federation World Rally Championship
Following two subsequent years of World Rally Championship success in Marmaris Turkey the WRC teams are back for the third WRC Rally Turkey weekend. Highlights include the City Race right in the heart of Marmaris, featuring best pilots power drives! The start ceremony on Friday September 18th at 16.15 is open to everyone in the center of Marmaris.
When: 18 – 20 September 2020

Another annual event taking place across Turkey. It is truly amazing to see so many women all dressed up and riding their bikes across Turkish towns including Marmaris. This year the event is officially supported by European Union.
When: 20 September 2020

Marmaris has no shortage of places to eat from seaside restaurants and home made casual eateries to luxury restaurants and bars.
Positioned on the ground floor of the Lalila Blue Suites hotel in Marmaris the A La Carte restaurant Beefbaarr is inviting everyone to a BBQ party on Saturday September 19th.
£15 For £30 Worth Of Local Flavour BBQ
Beefbaarr takes the classic BBQ to a whole new level on Saturday.
You can enjoy full plates for only £15!
This offer is available to hotel guests as well as resort guests.
Book ahead
When : 19 September 2020 at 7PM
Address : Kemal Seyfettin Elgin Bulvarı No:73/2 Marmaris
WhatsApp: +905464646446 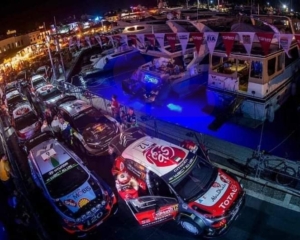 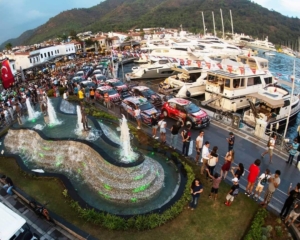 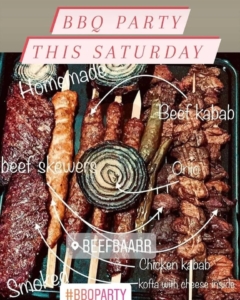 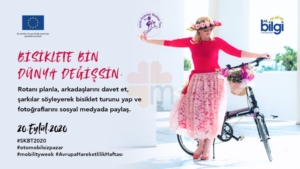